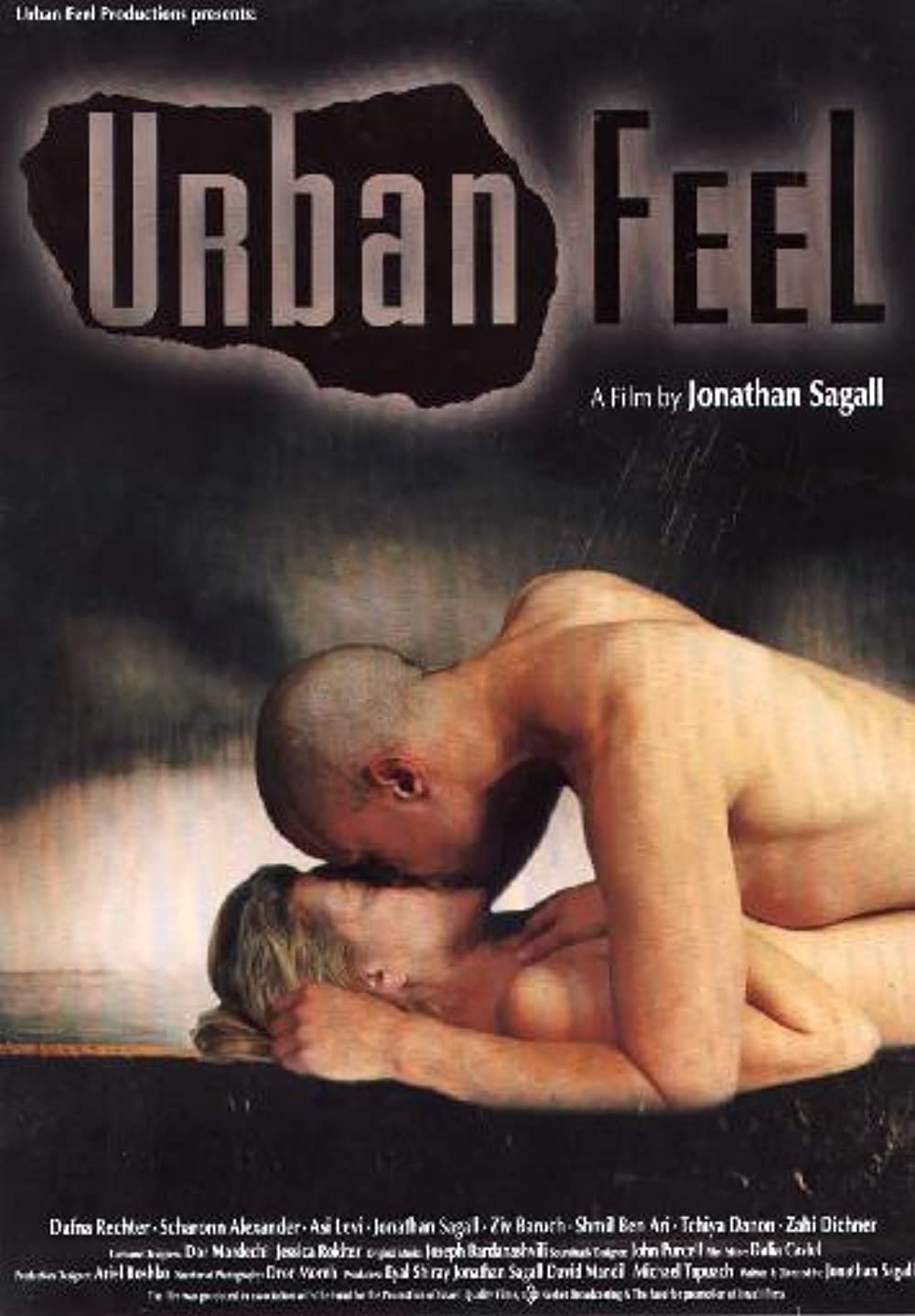 Jonathan Sagall directs himself as a figure of discord in this erotic but dull melodrama. Married couple Eva and Marco have their dwindling union thrown into disarray when Emanuel (Sagall) shows up, a figure from Eva’s past, to attend a wedding. His sexy but sinister presence brings up memories and feelings in her that take what is already a troubled marriage and put it to the test, not helped by the fact that Marco is himself having an affair with a stage actress. It’s the sort of thing that needs great characters to be involving (it’s not like we’ve never seen this before), but the personalities are colourless and the steamy sex scenes do very little to improve the situation.