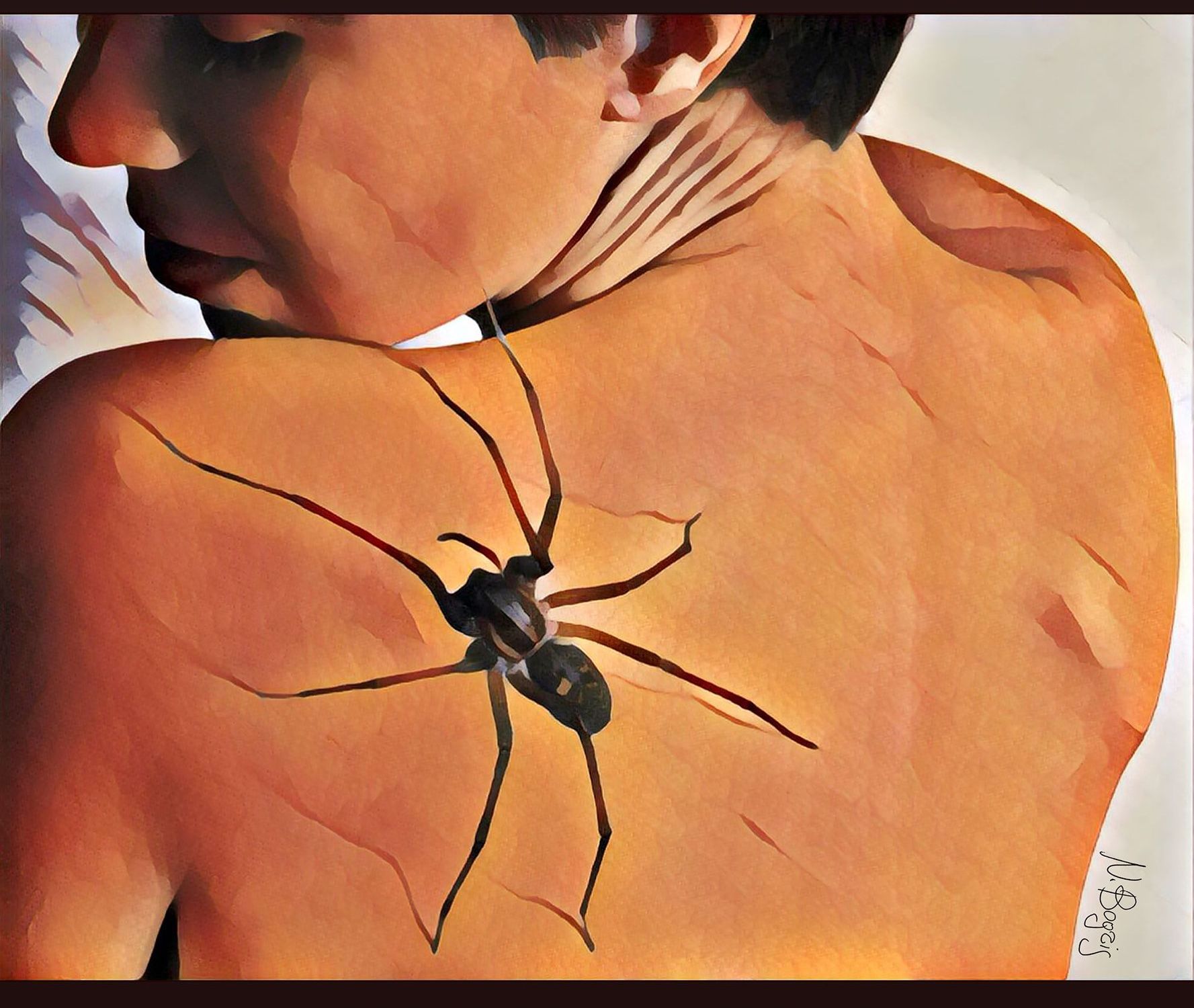 Sick and disgusting, this film is strangely not without its odd appeal. After all, when you find out that a film has this much revolting imagery (people eating feces, that sort of thing) as well as controversial subject matter (orgies involving kinky torture) you just have to see it to believe it. Disappointingly enough, it’s not just nasty, it’s also really boring. Pasolini incorporates the writings of the Marquis de Sade into his screenplay to detail the corrosive nature of fascism as a group of seriously devoted party members kidnap teenagers they consider delinquent and lock them up in a mansion. There, they inflict the worst kinds of degradation on them, including perverted weddings, the aforementioned sexual activity and serious physical harm. Some of the images will make you not want to watch at all, but if you’re looking for anything redemptive I suggest you just avoid the experience completely. Rebellious filmmaking should be a lot more fun than this.