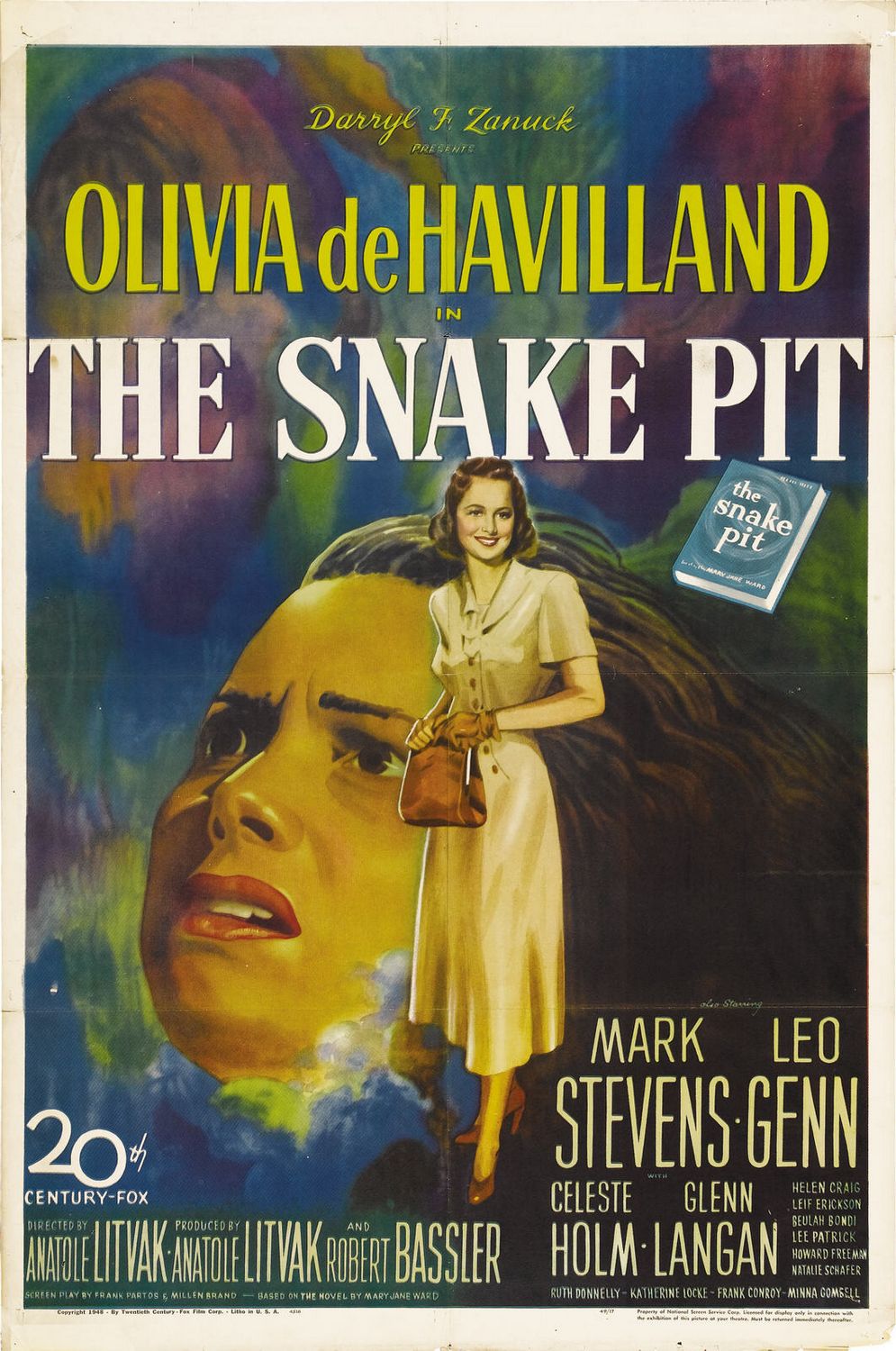 This glimpse into the world of mental illness has not dated all that well, but it’s a powerful subject that is dealt with very well for its time.  Olivia de Havilland plays a young woman who succumbs to insanity and is put in an asylum to be cured. Upon her arrival there, she can’t remember what it was that lead her to this point, and the film is spent in flashback while her husband (Mark Stevens) goes over her life, courtship, marriage and everything else until the point she is at now. Her doctor (Leo Genn) tries his very best to find the key to her problem before she is forced back into a relapse and is in danger of being lost again. Very powerful stuff, led by a ripsnorting performance by the always terrific de Havilland.