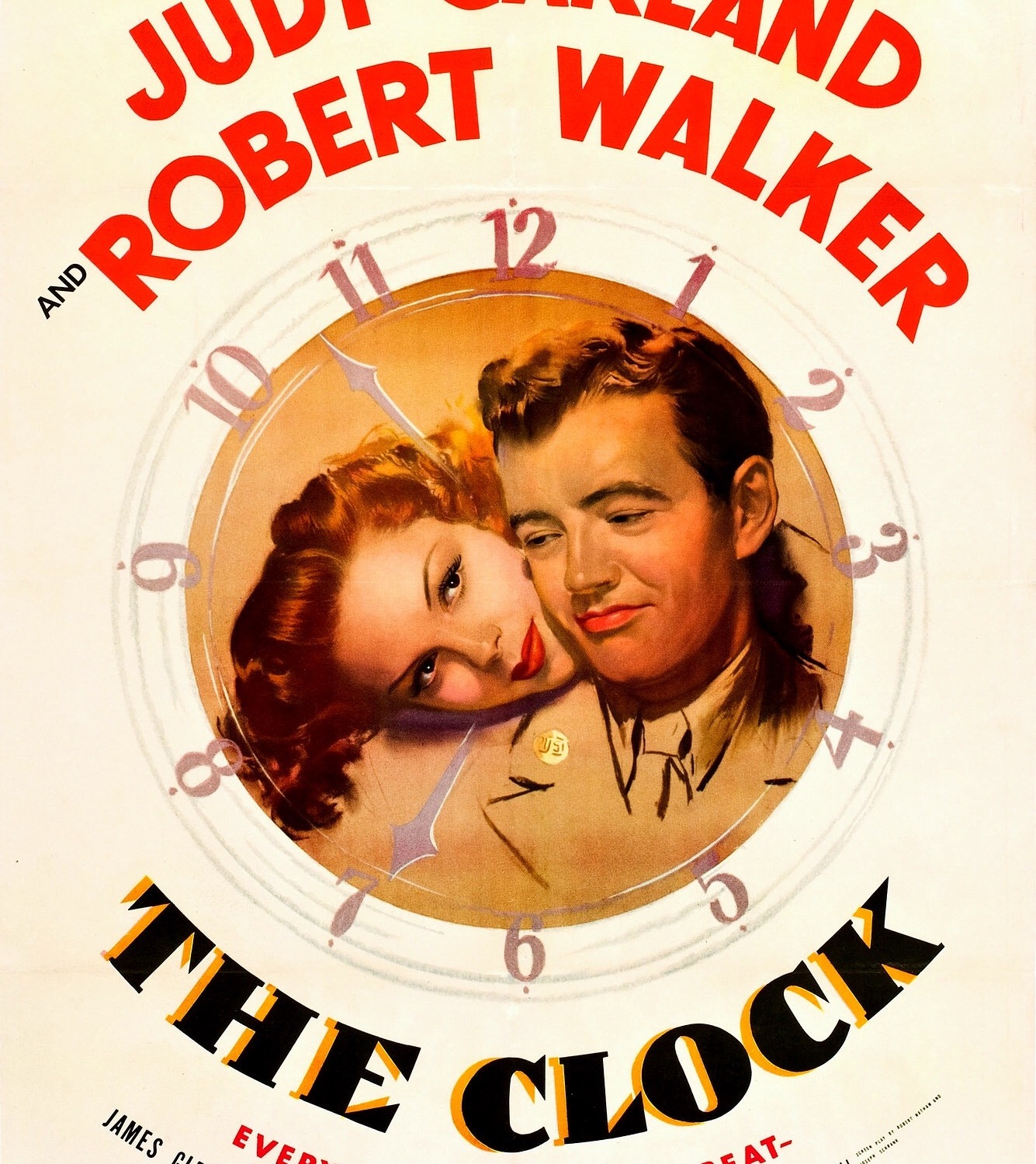 Judy Garland in her first non-musical film, a drama directed by her then-husband Vincente Minnelli. She plays a Manhattan office girl who meets soldier Robert Walker while he’s on his two-day leave from the army. During the course of his time in the Big Apple, he stumbles into Judy, they have a date, fall in love and get married, only to wake up on the morning after their nuptials to realize that they’ve only just met, and everything that that entails. Lovingly directed, with tender little moments that make it all worthwhile, this is one for Garland to have been truly proud of. She couldn’t completely escape her musical fans, as one scene in the film features a musical theme to a song she later recorded as a commercial single. Features a terrific supporting performance by Keenan Wynn and small appearances by James and Lucile Gleason.