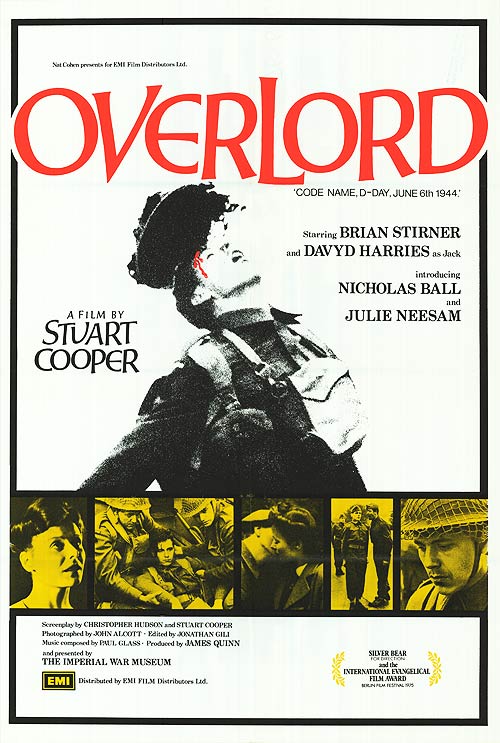 Stunning, documentary-like World War II drama whose silences are louder than most of the battle sequences in other films on the subject. At its heart there is a story about a young man enlisted to serve His Majesty’s army, and we watch as his fear mounts in preparation for D-Day. What is more affecting, however, are the lengthy shots of technology and machinery, planes flying through the air, or bombs dropping on vast landscapes. This is a war film whose atmosphere creeps into you and leaves unforgettable, indelible images.