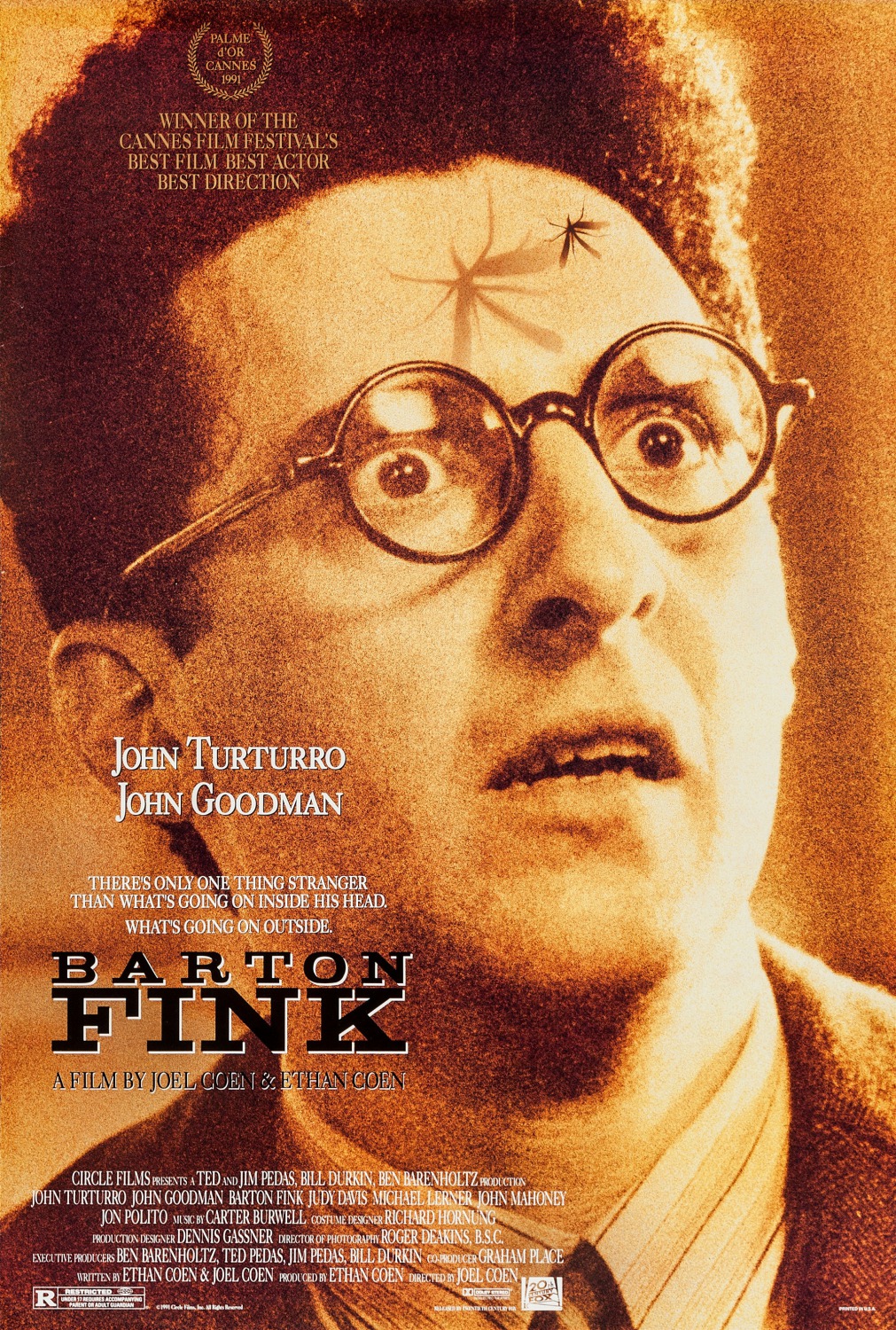 In this highly stylized Coen Brothers comedy, John Turturro plays a Broadway playwright who is brought out to Hollywood to write films. Initially thrilled at the prospect of changing media and bringing his intense story lines to the world of cinema, he ends up realizing that his dreams are all for naught when up against the packaged-deal mentality of the studio’s maniacal boss (Michael Lerner doing a terrific Louis B. Mayer impersonation).

Also starring Judy Davis, this film features delightful performances, gorgeous cinematography, beautiful sets and costumes, and very little substance. However, it is enjoyable and intelligent, even though it is far from the Coens’ best.