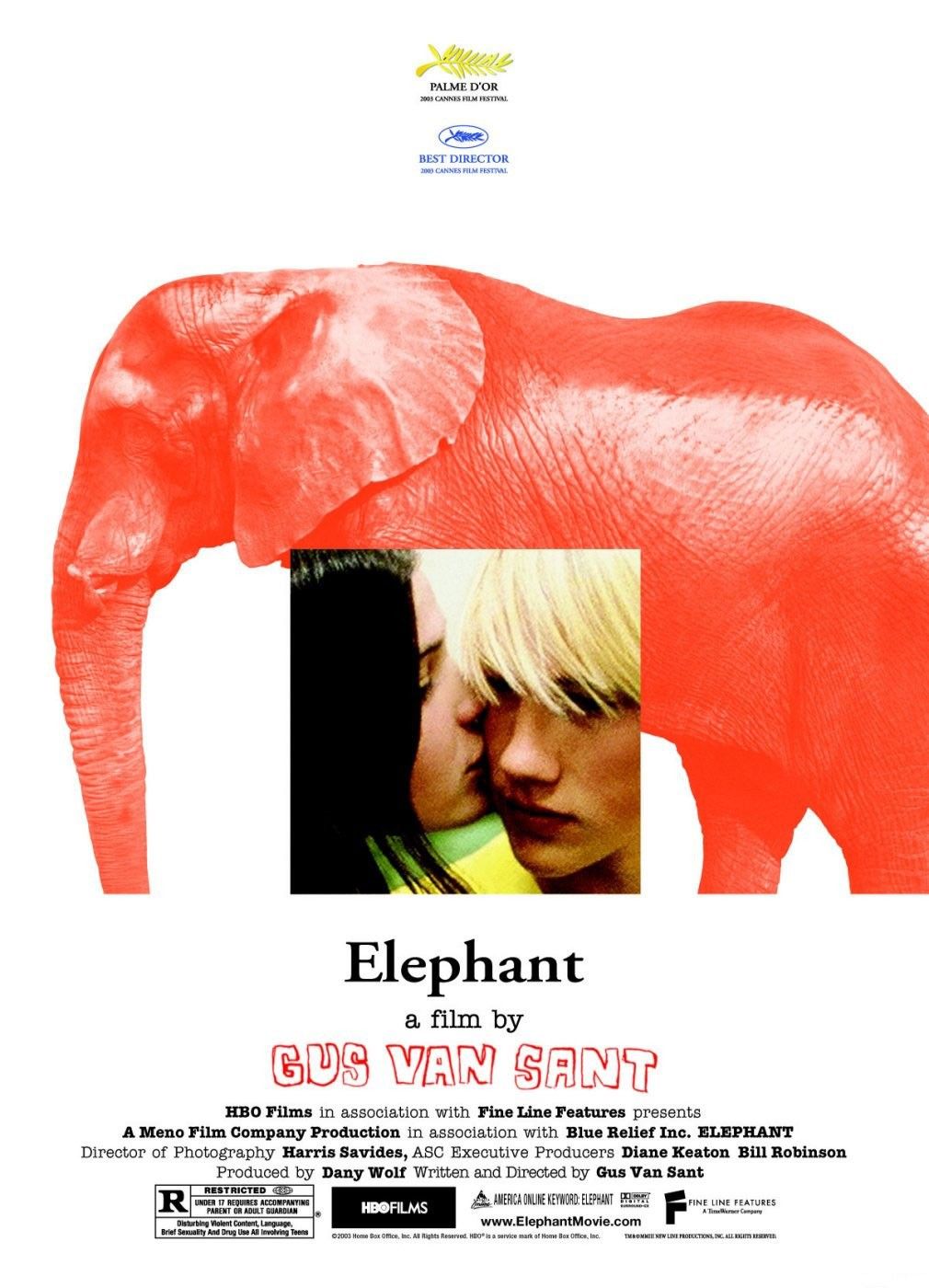 This devastating, thinly disguised recreation of the Columbine high school massacre is far ahead of other films that attempt to rip open the world of teenagers but are really just excuses to exploit teenage sexuality for horny adult ticketbuyers. Gus Van Sant recreates a perfectly mundane, normal day at an Oregon high school which ends up in massacre when two of its students enter the school loaded with weapons and open fire indiscriminately on both students and staff alike. Van Sant introduces us to all the characters, both victims and attackers, without narrative prejudice to either one, showing us a world of seemingly normal kids full of hangups and insecurities and making the eventual tragedy all the more poignant. He also makes quite clear the ridiculousness of the nation blaming the media (as happened with Columbine) for a violent crime in a country where a teenager can order automatic weapons over the internet and have them delivered directly to their front door. Some of the camerawork seems directly inspired by the likes of Abbas Kiarostami’s latest films, and at times feels a bit pretentious in doing so, but by the time the film’s climax gets going even the least sensitive viewer will be totally shaken by it. Character detail is impressively put across by young actors who don’t seem to be performing. There is no exciting buildup to the violent outburst, nor are there any cool sound effects or camera angles to highlight the outcome, making the murders feel so real you might think you’re watching a documentary. Very upsetting and thought-provoking, which is exactly what it should be.