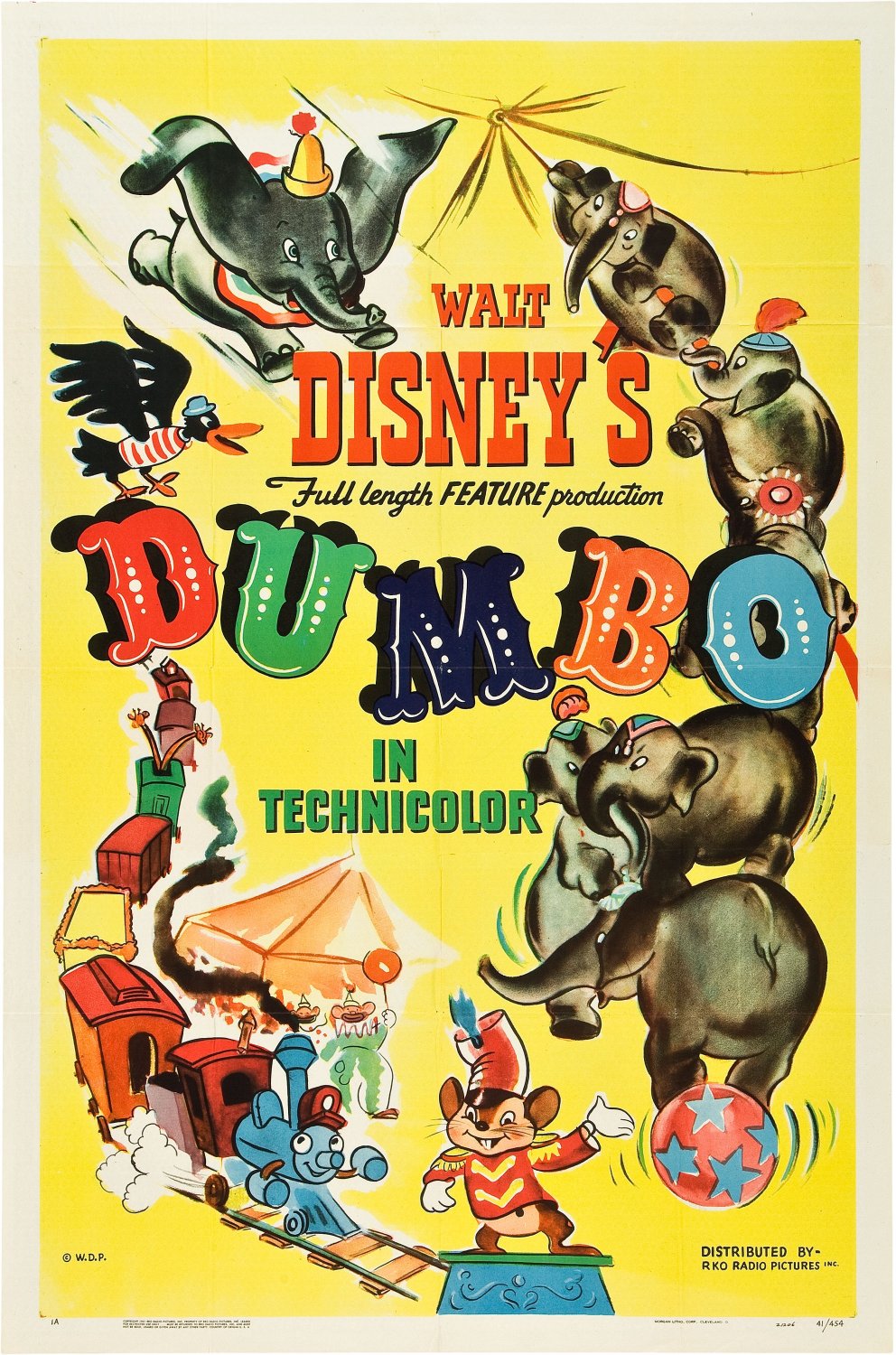 The young and the young at heart will find much to love in this genuinely touching story about a baby elephant with gigantic ears. After Mrs. Jumbo wishes and wishes for the stork to deliver her a little bundle of joy, she is quite surprised when the package that arrives comes with such delightfully awkward aural enhancements, but it only makes her love her little Dumbo all the more. Other members of the circus, however, think his ears a perfect opportunity for teasing and ridicule him mercilessly about them. In comes a precocious little mouse named Timothy, who befriends Dumbo and shows him that there is potential to be great in everyone.  When Dumbo realizes his flapping his ears get him airborne, a new circus star is born! Gorgeous animation and heartfelt characters enrich the experience, not to mention the beautiful ballad ‘Baby Mine’, which was nominated for an Oscar and is still a popular Disney theme to this day.